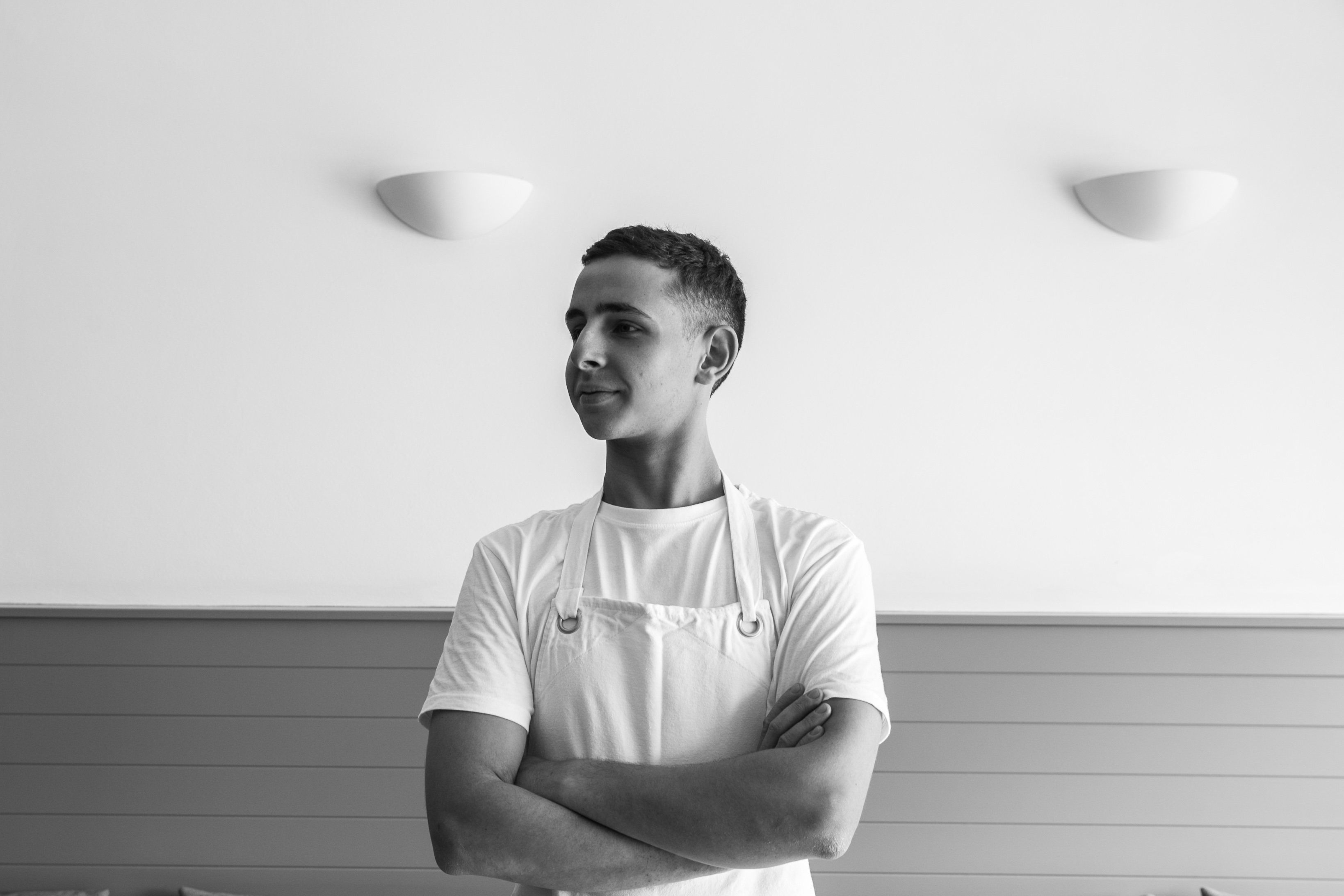 Diego started working in kitchens at the tender age of 14, and seven years later, he still loves it. He studied hospitality in his hometown Genova, and it was here his talent started to shine. In his final year of study, there was a competition covering all the major cooking schools in the country. Diego won. From there, he was headhunted by the Hilton UK, and went straight to work in their London hotel. Moving to Australia, he cut his teeth in a couple of fast-paced kitchens, eventually landing the coveted role of sous chef at the popular new kid on the block, Osteria Coogee. If you’re a foodie in Sydney, you’ll know you’ve got to be good at cooking Italian in this town. So come and taste the authenticity and passion in Diego’s cooking. 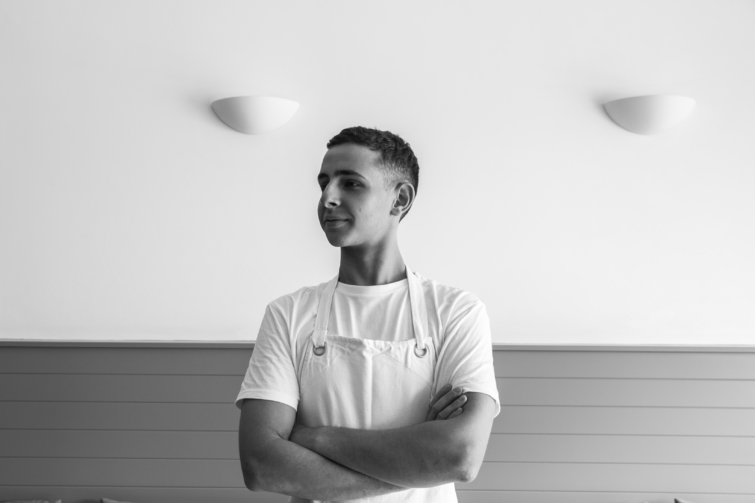