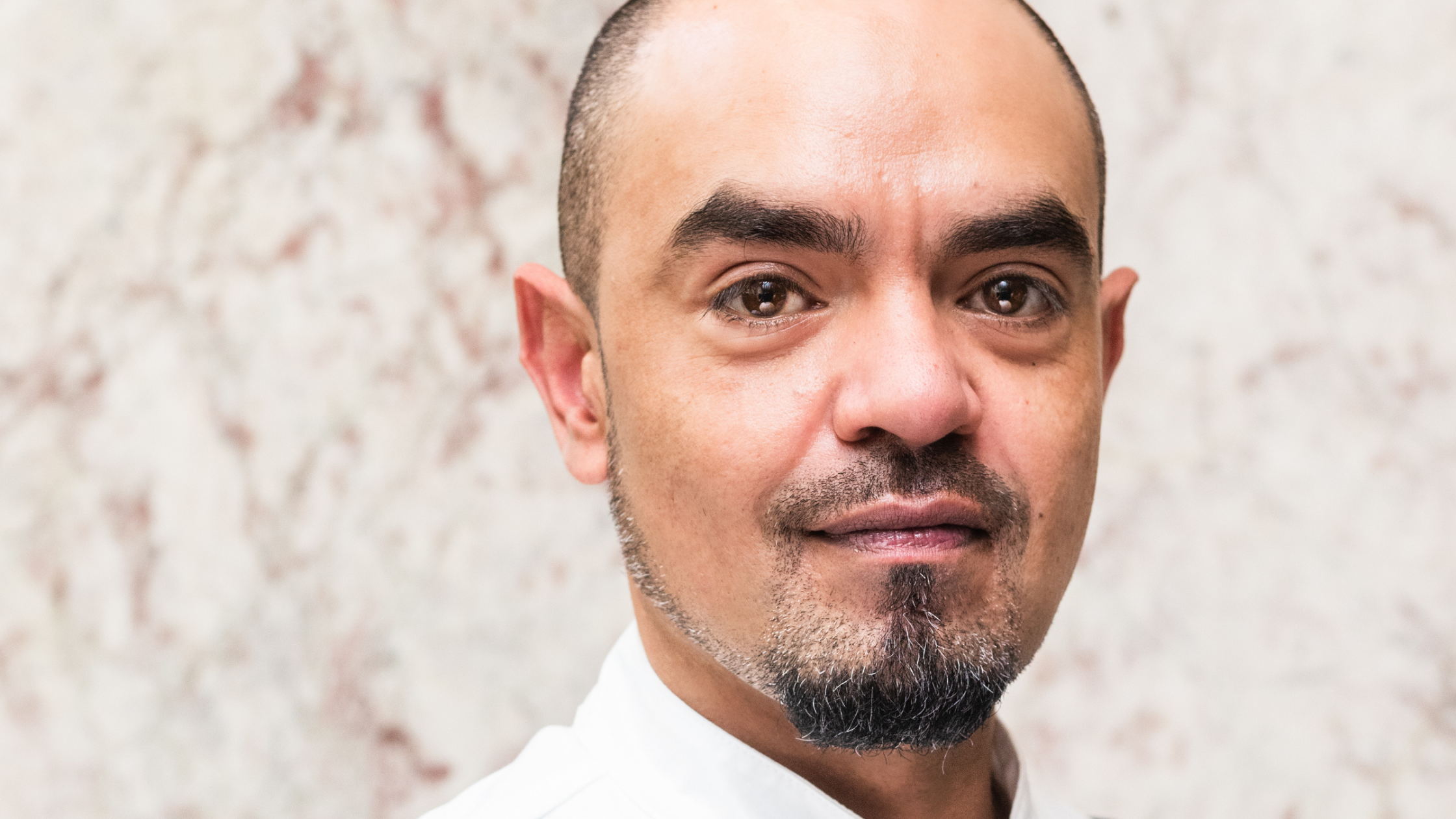 Keith is from north western NSW, Gamilaraay country, and moved to Sydney as a teenager. He always had an urge to cook, but once he qualified for university, there was pressure to follow another path. It wasn’t until he was 30 that he found his way back to the kitchen.

“It took a while for everything else to run its course, and for me to chase my dream” he says. After apprenticing at Catalina in Rose Bay and Icebergs Dining Room & Bar in Bondi, he took the opportunity to head for the heart of Australia, working at luxury resort Longitude 131 at Uluru Kata Tjuba. Now as a qualified chef, he’s returned to Icebergs, working with head chef Alex Pritchard.

“I’ve been fortunate enough to be able to excel through the NICI program and work and train at a one-hat restaurant, and now a two-hatted one at Icebergs.” His late start, he says, helped him through the hard times.

“It was tough, but because I was 30, I was able to stick to it and push through” he says. “Sometimes when you’re younger, you don’t realise things are going to get better. At 30, you can appreciate the opportunity a lot more.”

Keith is drawn to the precision and rigour of pastry work. “It’s so exciting” he says.” You might have eight different ingredients and you make them fit perfectly.”  He’s currently experimenting with flour milled from native kangaroo grass, and firmly believes that Australia’s Indigenous chefs can lead the way when it comes to cooking with native bush foods.

“There is a global interest in native ingredients, so it’s a chance for Indigenous chefs to combine culture with fine dining, and have more representation,” he says. “For myself, I see it as a way of reclaiming; a way of taking back things that have been taken away from us”.

He’s grateful to have the experience of working at a two-hatted restaurant, and to have that reflected on his CV. “It’ll be a long time before somebody else from my community can do that” he says. “But it’s been done, now, so there’s a pathway, and hopefully that pathway gets smoother and smoother.”

The Night Noodle Markets are sponsored by: 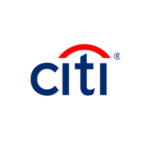