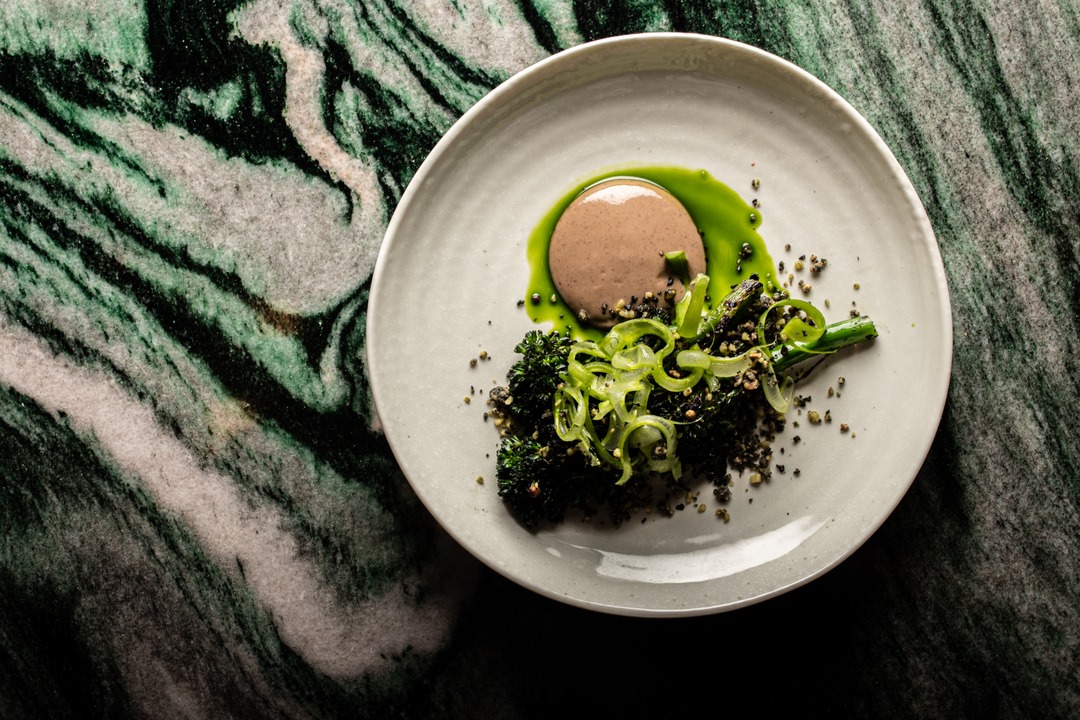 Kenny Tse was born in Hong Kong and moved to Australia at the age of 13. During his time in Australia, Kenny started to cook for his friends and family, and their delight in his food sparked his passion. As a young adult, Kenny returned to Hong Kong to begin his career as a chef at the acclaimed Zuma, where he took on one of Hong Kong’s most prestigious addresses and learnt the art of traditional Japanese izakaya dining.

Kenny went on to train under the guidance of Matthew Abergel, founder of yakitori hotspot and award-winning, Yardbird. It was here that Kenny quickly became familiar with Japanese ingredients and techniques, particularly with the creation of dishes on the Robatayaki (charcoal grilling), and most importantly the beauty and simplicity of Japanese cuisine. After several years of observation and creating at Zuma, Kenny went to assist Matthew to open Yardbird. In his time, Yardbird earned of the placed of #45, of Asia’s 50 Best Restaurants 2014.

Now Kenny works as the Sous Chef at Monster Kitchen & Bar, working alongside Executive Chef Paul Wilson where he learns from Paul’s strengths; building a dish component by component focusing on textures and flavour profile. In 2020 at the HM Awards for Hotel and Accommodation Excellence, Kenny was recognised as highly commended in the category of Hotel Chef of the Year.

Kenny’s spare time also revolves around his passion for food, finding joy in sharing his dishes (especially BBQs) and exploring what is new on the food scene.