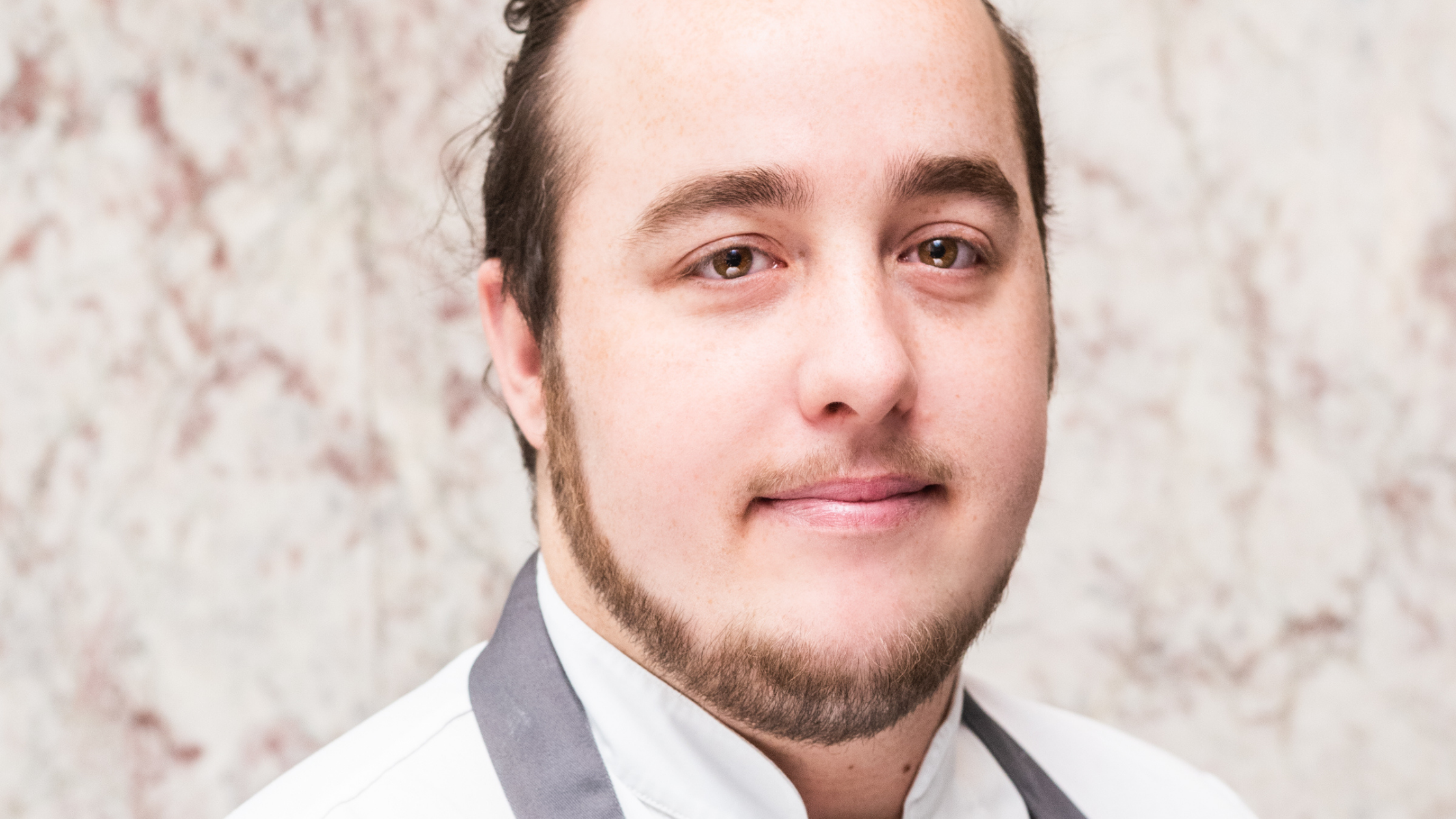 Luke grew up in Penrith on Darug country (Sydney’s western suburbs), with ties to the Palawa people of Tasmania. He and his twin brother Sam graduated as qualified chefs in 2017, having worked under the guidance of head chef Corey Costelloe at Rockpool Bar & Grill for the duration of his apprenticeship, overseen by one of NICI’s founding culinary guardians, Neil Perry.

Since then, Luke has cooked in the kitchens of Noma Australia throughout Rene Redzepi’s ten-week residency in 2016, and created memorable meals for NICI’s partnership programs, starring in cookery videos for companies such as Google, Pinterest and Nine during NAIDOC week celebrations.

He and his brother also played starring roles in the West Cork Food Festival in Ireland in 2019, culminating in a VIP dinner in Dublin for the Australian Ambassador to Ireland and his distinguished guests. And it was Luke and Sam’s own recipe for Scallops in Paperbark with sake, pepperberry and desert lime that featured on the cover of Gourmet Traveller magazine’s Next Gen issue in September 2020.

Luke is keen to build up a bank of knowledge of indigenous ingredients, in order to share them with the wider world. “When people understand what they’re eating, it means more to them” he says. “They can see the food on the plate, and there’s a whole story behind that food that we can be telling. As a chef, it’s an investment in yourself as well.”

A keen traveller and curious diner, Luke brings a wealth of technique, talent and an innate understanding of cooking with fire to his role as a chef.  He appreciates that he and his brother, while both working in the top kitchens in Sydney, are being exposed to different things. “It means we can develop different skills” he says. “But one day, we will come back to work together.”

The Night Noodle Markets are sponsored by: