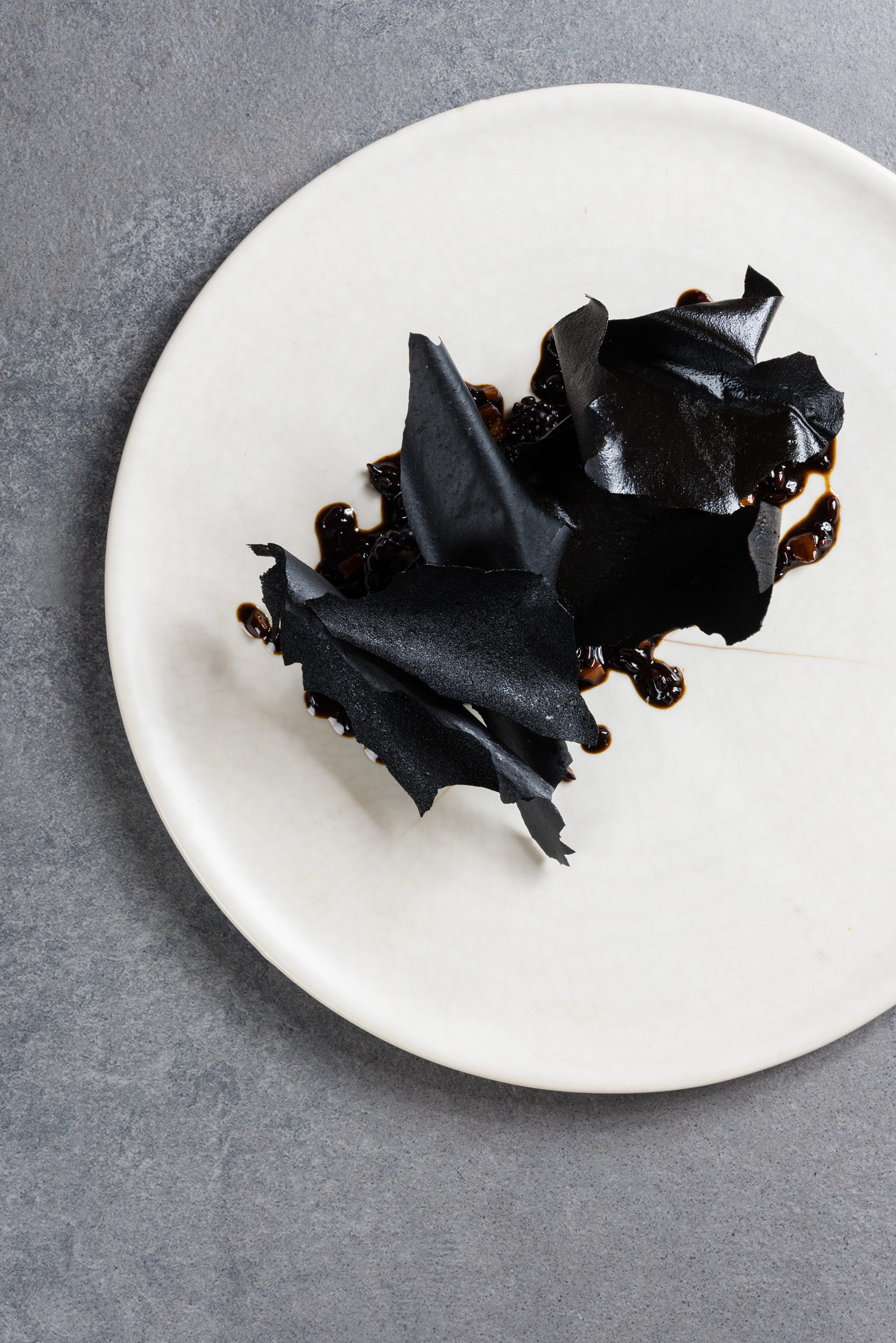 Born in York, UK, Matt Blackwell spent his early years working and training in kitchens across the North of England. After a brief stint in Sydney, Matt moved to Auckland, New Zealand, where he worked closely as sous chef with Sid Sahrawat at acclaimed Sidart and 2 chef’s hat sister restaurant Cassia. Whilst at Sidart, the restaurant was awarded 3 chef’s hats and won restaurant of the year amongst many other awards. Matt also spent time working under Ben Bayly at The Grove and Baduzzi during his time in Auckland.

Upon returning to the UK in early 2015, Matt worked as part of the start-up team for Michael O’Hare’s Leeds restaurant, The Man Behind the Curtain. This unique restaurant won 1 Michelin Star within the first year of opening and garnered a reputation for artistic and unusual cuisine and a modern style of service.

Matt then made the move to Melbourne in 2017, and immediately began working for Peter Gunn at 2 hat Ides restaurant. After a year in Melbourne, Matt decided to move up to Brisbane, where he currently heads up the kitchen team along side Michael Bickford and executive chef Doug Innes-Will at 1 hat GOMA restaurant, and also runs joint pop up venture Lagom with Mike. @mattblackwell6