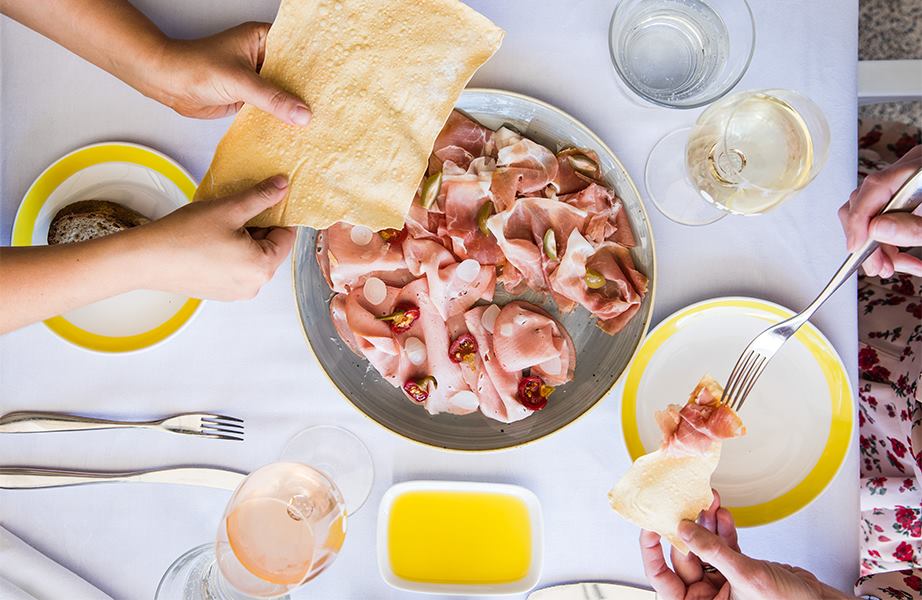 Richard Ptacnik is the Head Chef at OTTO Sydney, heading up the team who day in, day out deliver the food that Sydney loves to eat at one of its most famous locations.

Richard joined OTTO in 2003, having worked with some of Europe’s great chefs in Berlin, Switzerland and his native Prague. He worked as James Kidman’s sous chef at OTTO for five years, before assuming the role of Head Chef in late 2009.

Richard’s food style is unashamedly simple – modern Italian with roots firmly placed in the classics. For many it has come to signify the quintessential Sydney cuisine; fresh, seasonal, produce-driven, sourcing the finest ingredients and letting them speak for themselves. 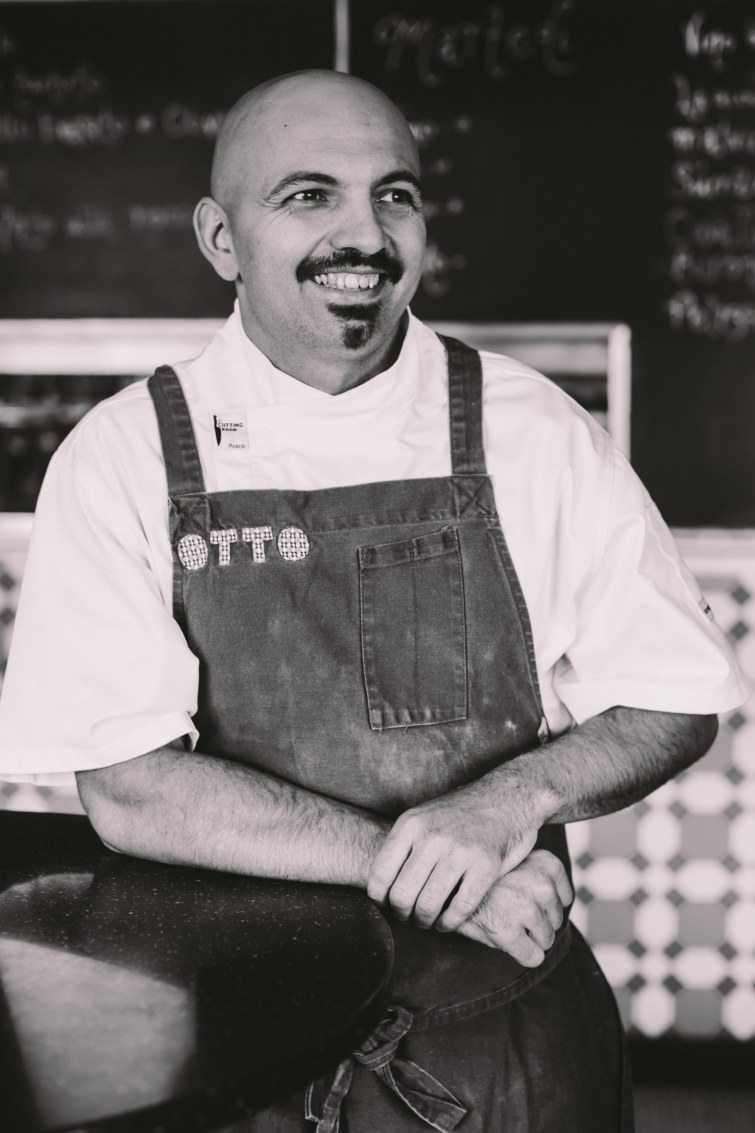