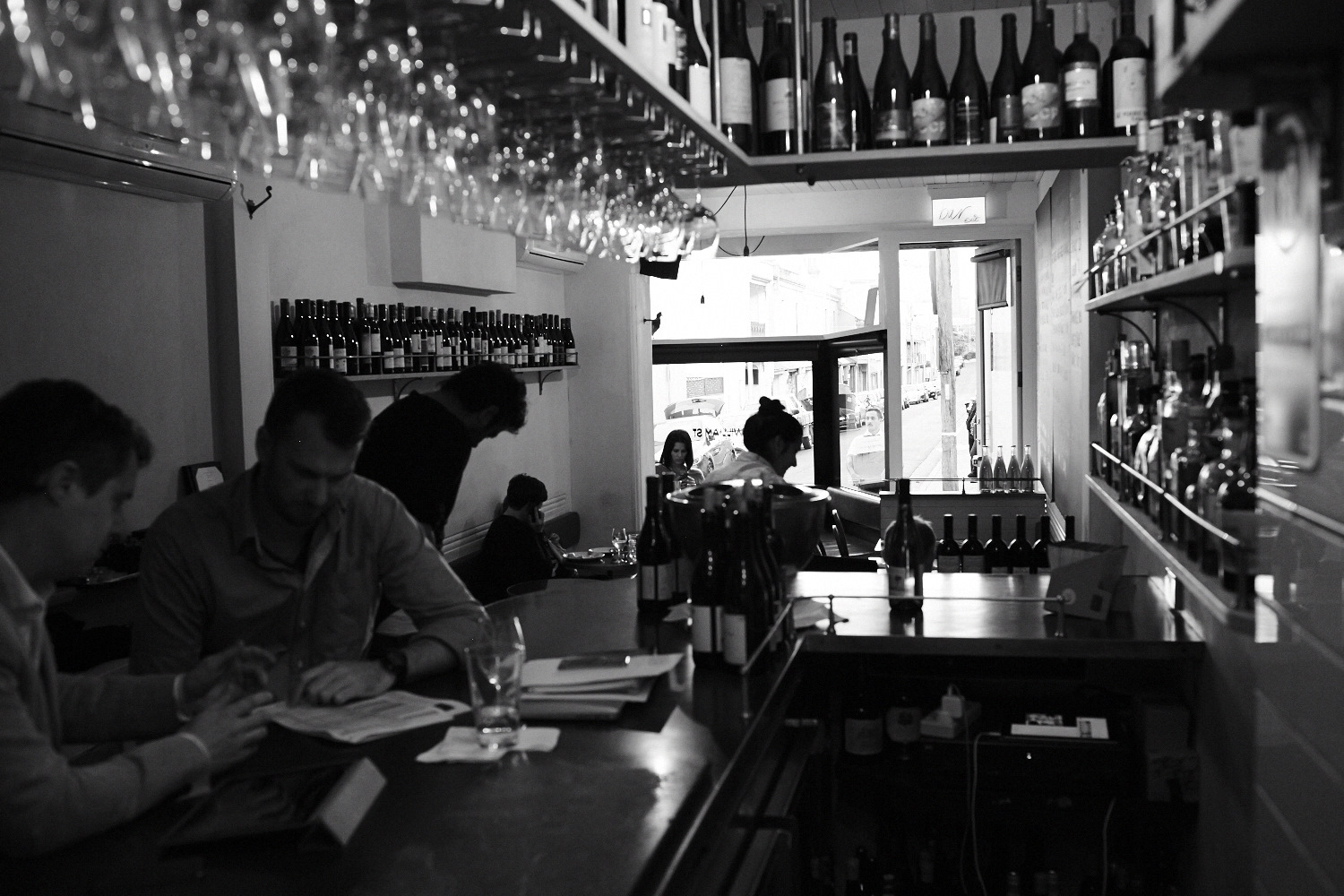 Simon has the kind of CV that most chefs envy. His career started at Glebe Point Diner and it was there that he honed his skills for two years. He made a move to modern Greek hatted restaurant, The Apollo – which led to Simon’s obsession with synergising modern Mediterranean and European flavours. He then headed to Bar Brosé to work under the highly awarded chef, Analiese Gregory, who now heads up Hobart’s two-hatted masterpiece, Franklin. When Bar Brosé closed, Simon was quickly picked up at hatted institution, 10 William Street, under head chef Enrico Tomelleri. It was time for Simon to get schooled in all things pasta and all the essential elements of authentic Italian cooking. Ex-Brae chef Trisha Greentree has taken the helm at 10 William, adding to Simon’s incredible tutelage by the country’s most talented chefs. Simon’s signature style melds his two favourite things, food and design, and we can’t wait to see what he produces for Good Food Month’s Young Chefs Lunch. 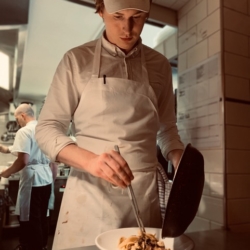